Alzheimer’s is a degenerative and progressive brain disease that slowly erases the memory and destroys thinking skills, the way of thinking and behavioural patterns. Over time, it can even destroy the ability of carrying out the simplest tasks. For most people affected by this disease, the symptoms appear for the first time after the age of 65.

Alzheimer’s is the most common cause of dementia for older people. Dementia is the loss of cognitive function (that is, the acts of thinking, remembering and reasoning) to such an extent that it interferes with a person’s life and everyday activities. 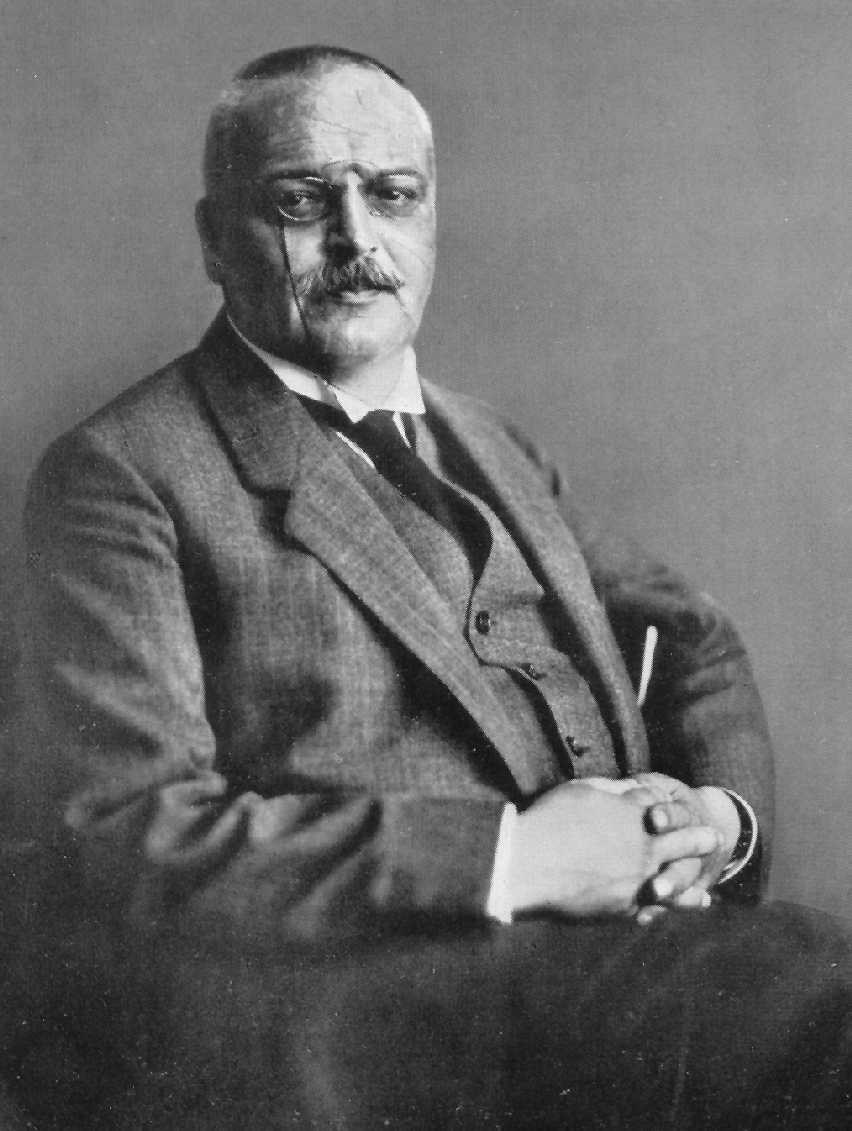 The disease was named after Dr. Alois Alzheimer. In 1906 Dr. Alzheimer perceived changes in the brain tissues of a woman who had died from a rare mental disease. Her symptoms included memory loss, language disorders and unpredictable behaviour. After the woman died, Dr. Alzheimer examined her brain and discovered several abnormal masses (currently called amyloid plaques) and twisted fibres (currently called neurofibrillary tangles). 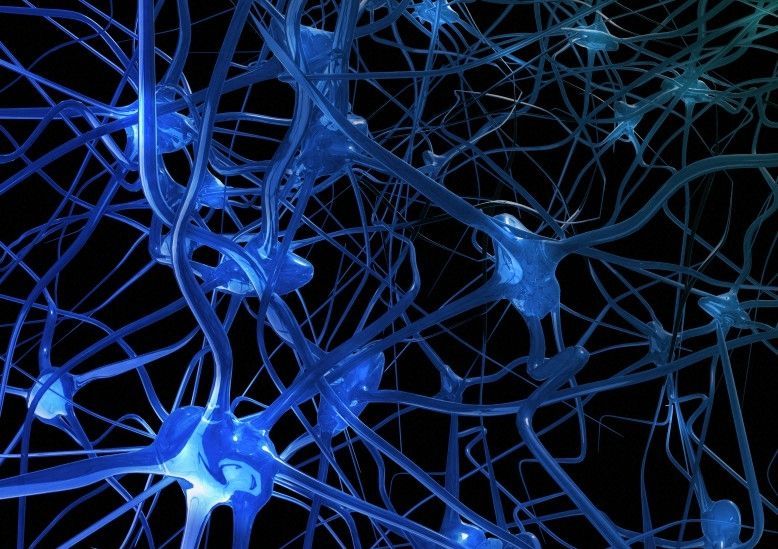 
It is difficult to determine a person’s chance of developing Alzheimer’s since we are dealing with a complex alteration of unknown cause in which a wide range of factors are supposed to be involved. Here are some of the elements that can increase the chance of developing this pathology. 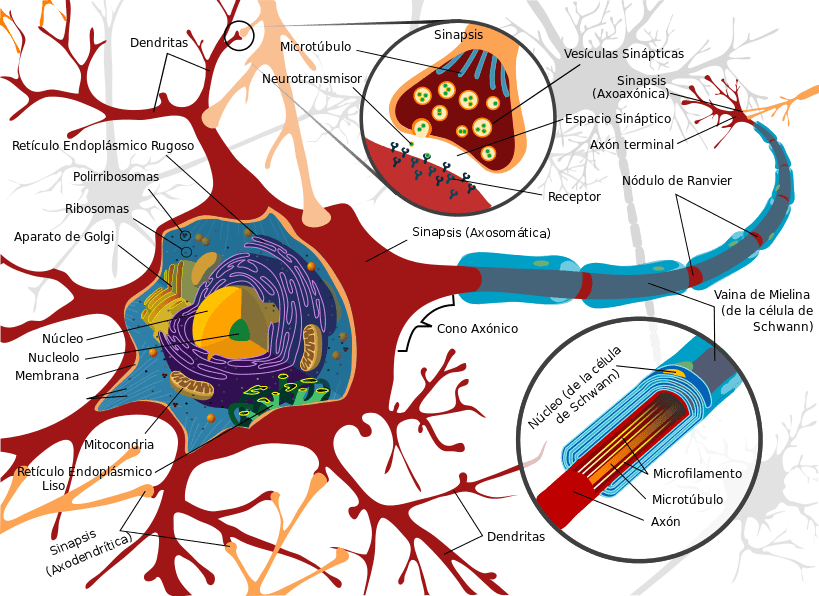 Initially, there are small and unnoticeable memory lapses. But over time, this deficiency becomes increasingly apparent and incapacitating for the affected person, who will have trouble performing everyday and simple tasks as well as other intellectual activities such as speaking, understanding, reading or writing. The symptoms vary with the stage of the disease: