The Distinguished People of Vigo 2015 gala took place last 6th of July in the Afundación theatre in Vigo.

The president of Afaga Juan Carlos Rodriguez collected the award, which was handed by the major of Vigo, Abel Caballero. 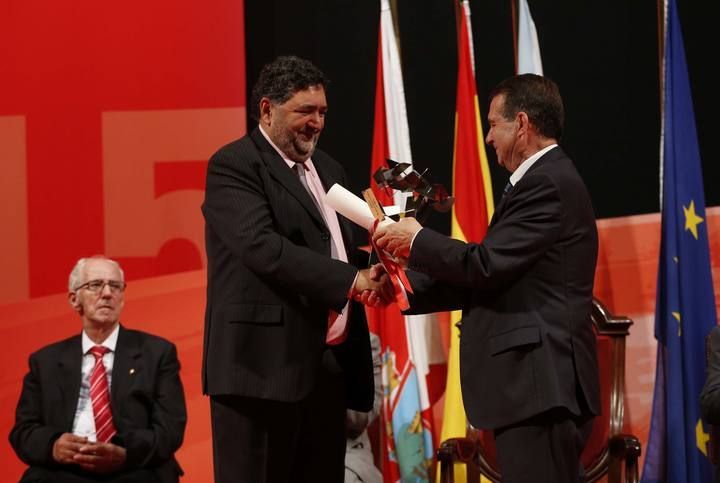 Juan Carlos Rodríguez highlighted in his speech the work of the association of “shedding light on the conscience and stimulus of the patients”. Furthermore, he stated his intention of making of Vigo an “example” in the assistance of Alzheimer patients. During the gala, the automotive industry was awarded with the Medal of the City providing its importance within the economy and the society. The rest of the Distinguished People of Vigo awards were given to the honourees: publicist and professor Carlos Mañas, Dominican priest Emilio Suárez, Jesuit brother José Bailón, Mexoeiro Hospital, Galician Platform of People Affected by Hepatitis C and, lastly and posthumously, National Police agents Vicente Alló and Vanessa Lage.

“They all have virtues that deserve the recognition of the city. They are men and women with whom we can identify with,” highlighted Caballero. The opening speech was given by the former major and magistrate Ventura Pérez Mariño. 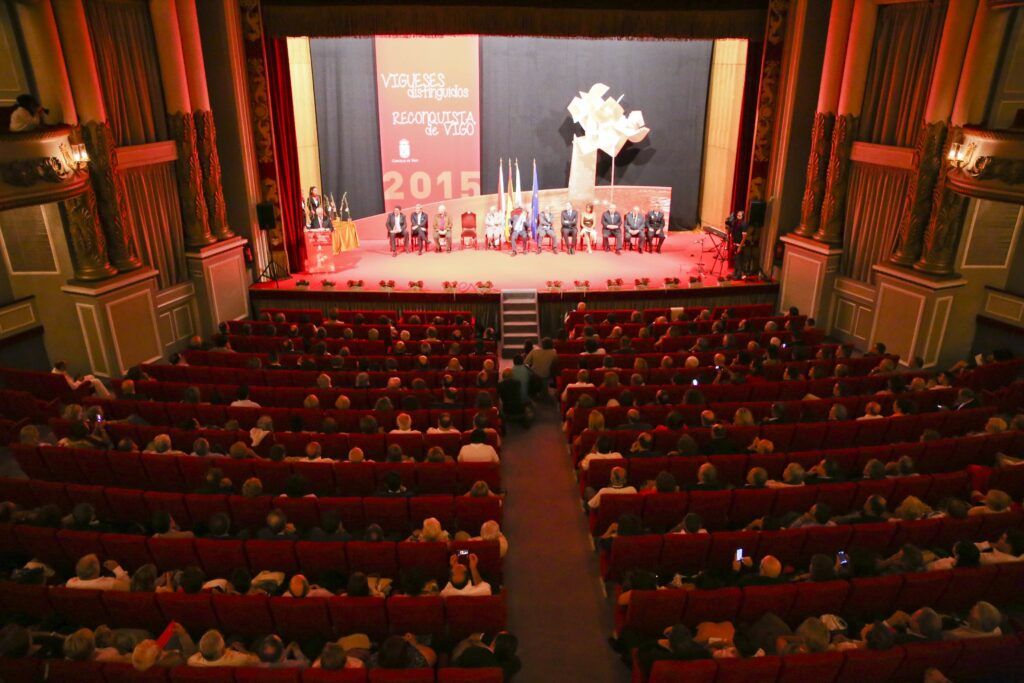